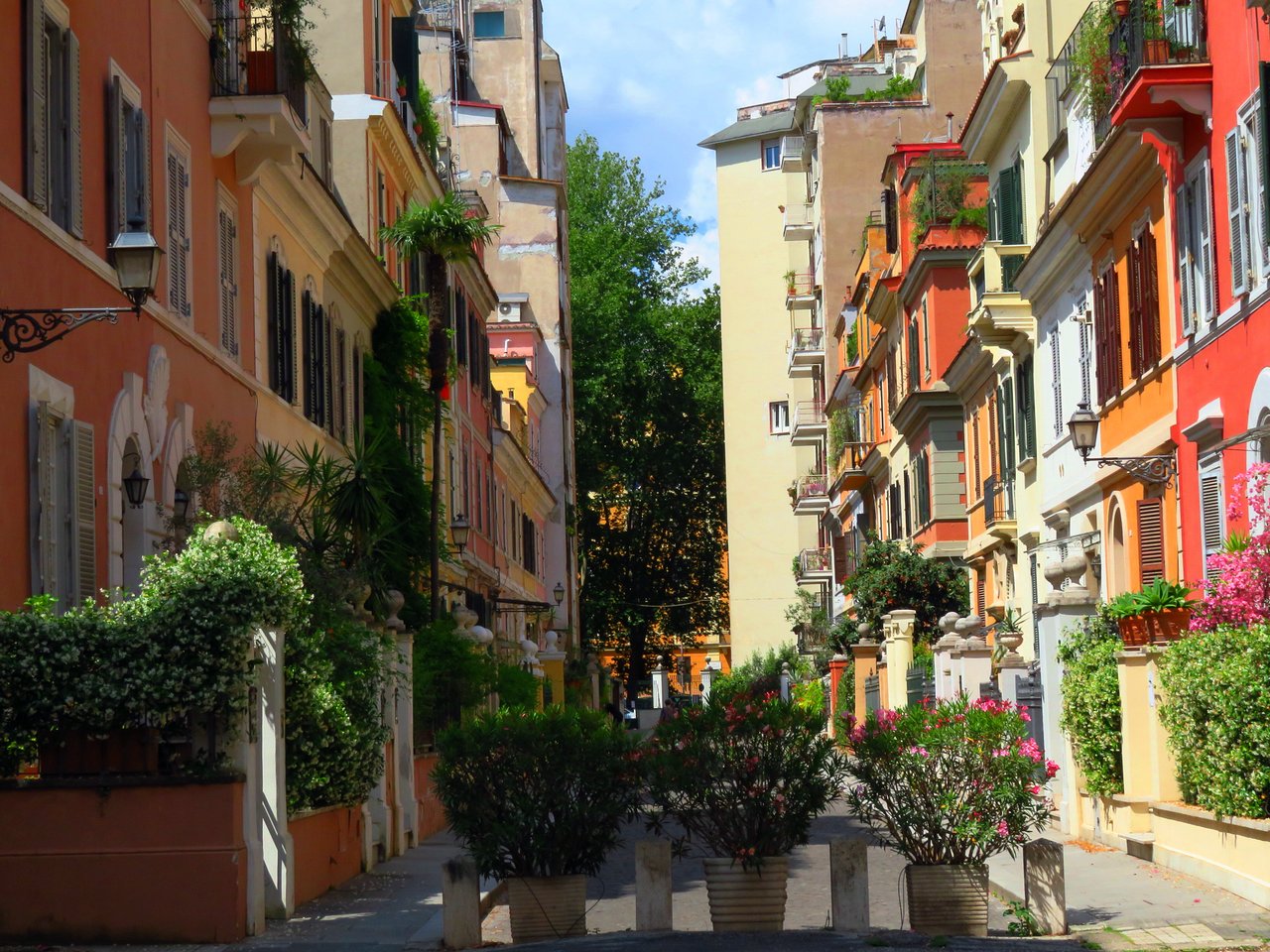 Art nouveau buildings, small and colorful houses with decorated gates and wooden doors, small gardens and stone stairs. With such a description, you can only be in London, in the characteristic and unmistakable neighborhood of Notting Hill. And what if we told you that you are in Rome?

It is precisely in the Flaminio district, at the corner of Via Celentano (better known as the Vicoletto del Flaminio), that we find what the Romans call "Little London", a miniature Portobello Road, consisting for about 200 meters of two curious rows of colorful houses and well-maintained gardens. The road, silent and completely pedestrian, is far from the traffic and chaos of the eternal city, which make it a dreamlike place for all the curious who every day come to see this little wonder.

But where did the idea for such a particular street come from? We are in the '10s of the last century, when the newly elected mayor of Rome, Ernesto Nathan, entrusts the project of a residential area for diplomats and bureaucrats to Quadrio Pirani. Nathan, of Anglo-Italian origin and with republican and cosmopolitan ideas, tried to make the city, from an urbanistic point of view, modern and innovative, encouraging the improvement of public works such as water and tramway service. 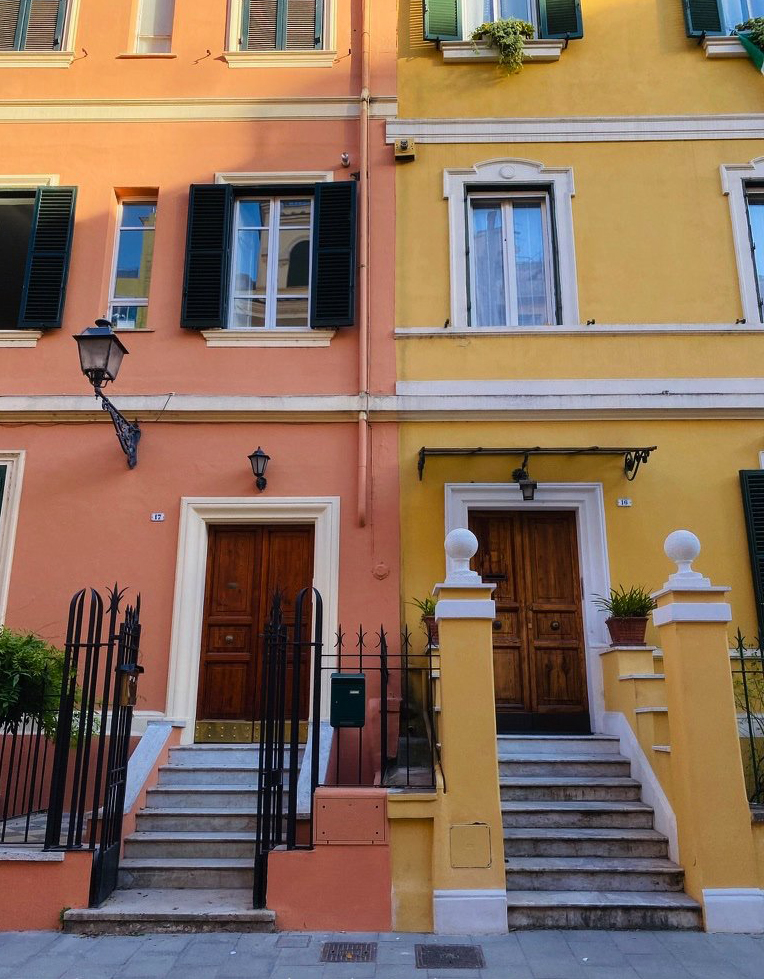 He also established precise guidelines for the urban development plan: the buildings should not exceed 24 meters in height and the houses should not have more than two floors. It was precisely these indications to suggest to the architect Pirani, the father of many residential neighborhoods designed in that period, the way to follow: a modern street with a British air, 24 terraced houses that overlook a street all sanpietrini. The realization of "Little London" was part of a project of urban renaissance that affected the whole capital: the increase in population led to the birth of several districts not far from the city center, including the Flaminio district, which were designed with precise architectural features, an urban pattern new and modern.

Today the "Little London" is a little unknown place, but its fame is constantly growing, thanks to the many commercials and film shoots that have chosen it as a set. Anyway, Rome never stops to amaze with its secret corners and its peculiarities, and if you're in the area, you can't absolutely miss this gem: just take a few steps in Little London to find yourself immediately in the atmosphere of the other side of the Channel! 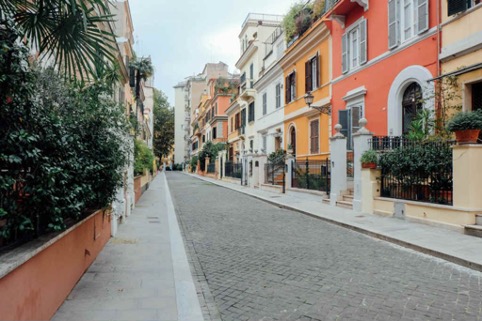 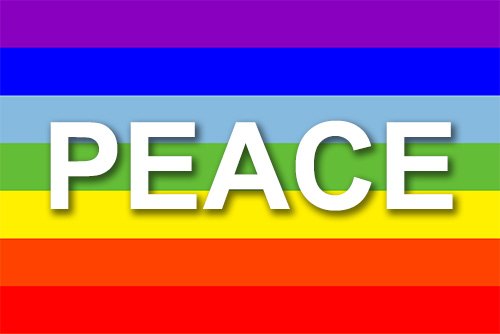