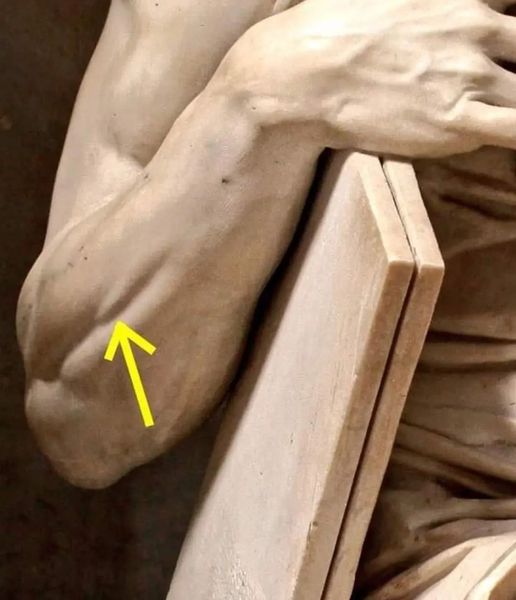 Michelangelo's Moses is one of the most famous sculptures in the world, a true masterpiece by Buonarroti. But are you sure you know all the details about it?

Much is already known about Michelangelo's Moses in the Church of San Pietro in Vincoli in Rome, right next to the Faculty of Civil and Industrial Engineering.

We know, in fact, that it was made by Buonarroti as part of the statuary complex initially conceived as the tomb of Pope Julius; that it took him 40 years to make the final design; that the block of marble to be worked on was chosen directly by him in the quarries of Carrara; that 25 years after the work began, the artist decided to move the position of the face to the current one, sideways, after he had already sculpted it in the current position, in the position of the face.

present, sideways, after he had already sculpted it in a frontal position and that, therefore, because of this shift - in order to realise the torsion of the chest and place the foot back - the left knee is smaller than the right by a good 5 cm. It is also well known that at Easter time, at sunset, because of the position chosen by Michelangelo, it even seems to emit its own light thanks to the last rays of the sun that flow through a narrow gap between the windows and the columns of the nave. These and other anecdotes about this masterful work of art are now universally known, but not everyone knows the detail of 'the extender of Moses' little finger'!

If you look closely at the right arm, in fact, you will notice that a small muscle called the 'extensor' is carved into the forearm: a usually hidden muscle that the human body only contracts when the little finger is raised, and if you look at the right hand, Moses is actually raising his little finger!

Michelangelo, as a profound connoisseur of human anatomy, which he had also learnt thanks to Prior Nicolò di Lapo di Bichiellini, who had allowed him to study it on corpses, wanted to represent perfection with the work he called «the tragedy of my life», so alive as to have impressed its very creator. 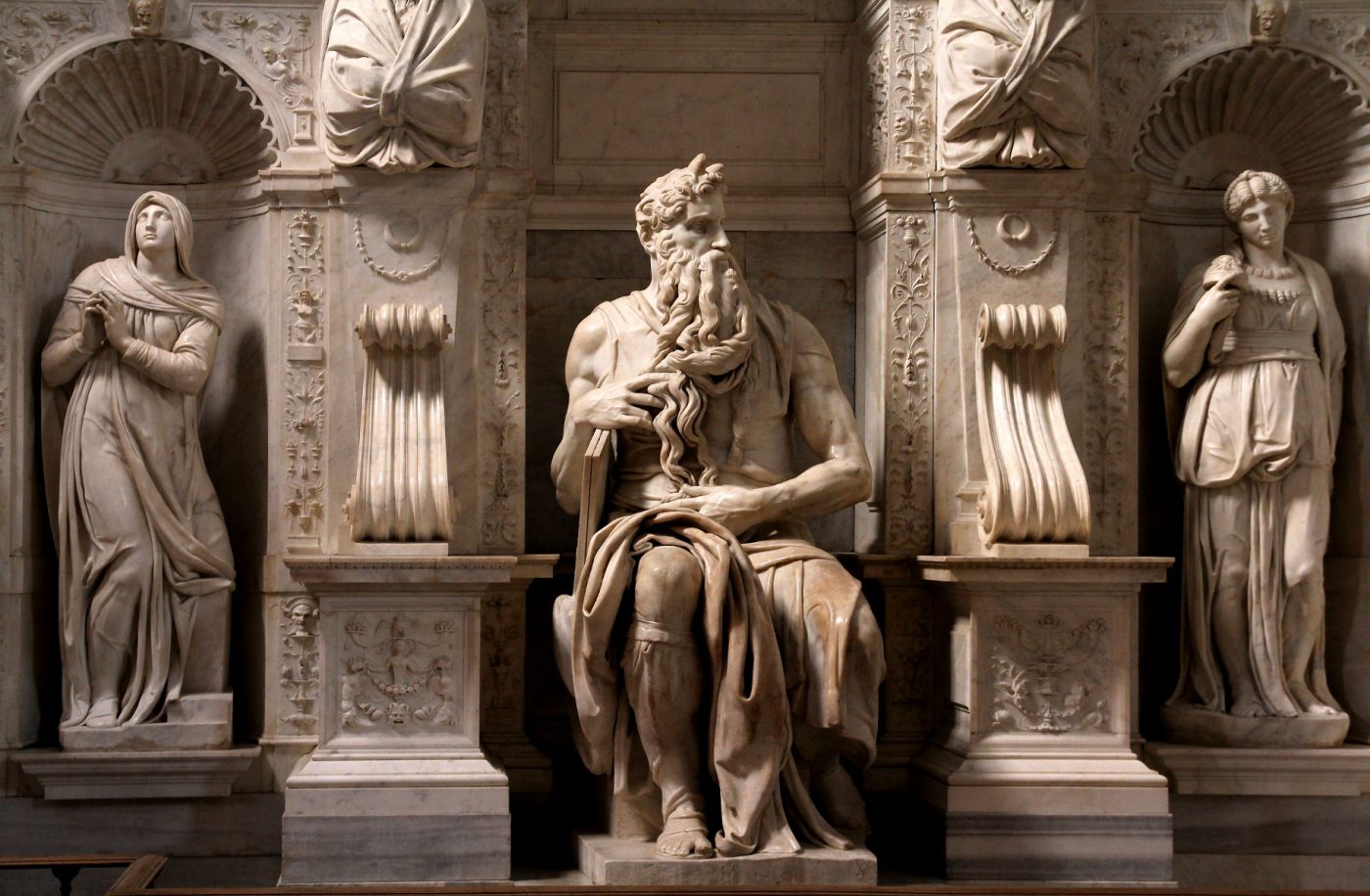