Who among us, at least once, has not heard of that street from which seeing the St. Peter's dome getting smaller? We are talking of Via Piccolomini, also known as Via dell'Illusione, which, thanks to the perspective game with which it is made, leaves you speechless everytime. The street takes its name from Count Nicolò Piccolomini, the last owner of Villa Piccolomini built in the mid-seventeenth century. 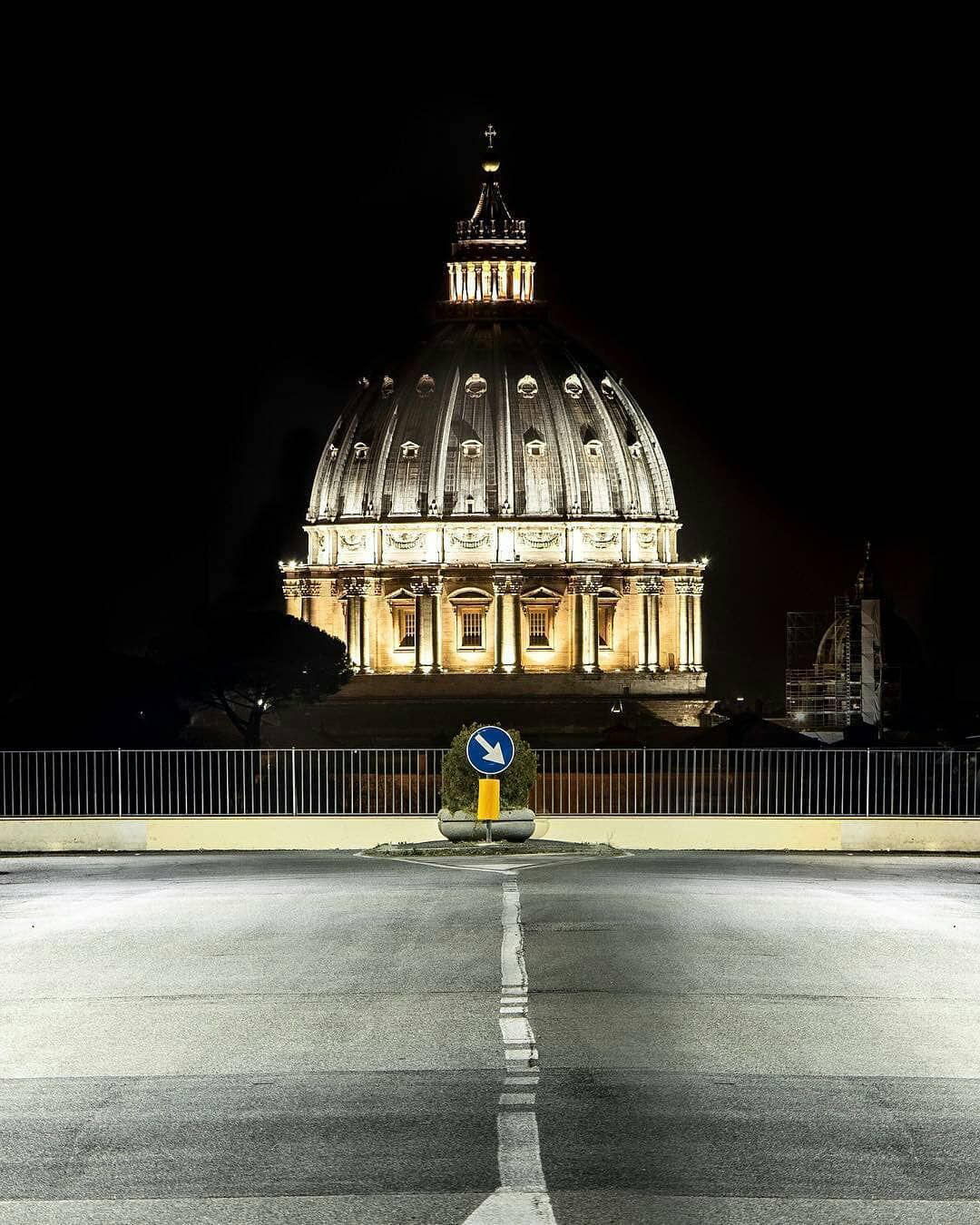 We are in the Aurelio neighborhood, in the heart of the capital, a quiet and residential area. From this street, Via Nicolò Piccolomini, it is possible to admire St. Peter's dome with a unique optical effect: as the number of meters covered increases, the dome seems to move away and become smaller and smaller.

But what is the explanation for this phenomenon? In reality it is very simple: the illusion is not given so much by the dome itself as by what surrounds it.

The road is in fact crossed on both sides by a series of buildings, and these are the real key. At the beginning of Via Piccolomini the human eye sees a single subject, the dome, and its size is the only thing perceived precisely because of the buildings that frame it. Walking the 50 meters of the street, however, the eye sees the space around the dome thanks to the background previously hidden by the buildings, and perceives it with a different dimension.

Not only the perspective give us this emotion, but the illusion is also given by the layout of the buildings, their height, how wide the street is, in other words, a series of factors that make this place unique and magical. The optical effect occurs not only if you walk along the street, but also if you are in a car or on a scooter. It is not surprising, therefore, if reaching Via Piccolomini you notice a lot of people walking or driving. 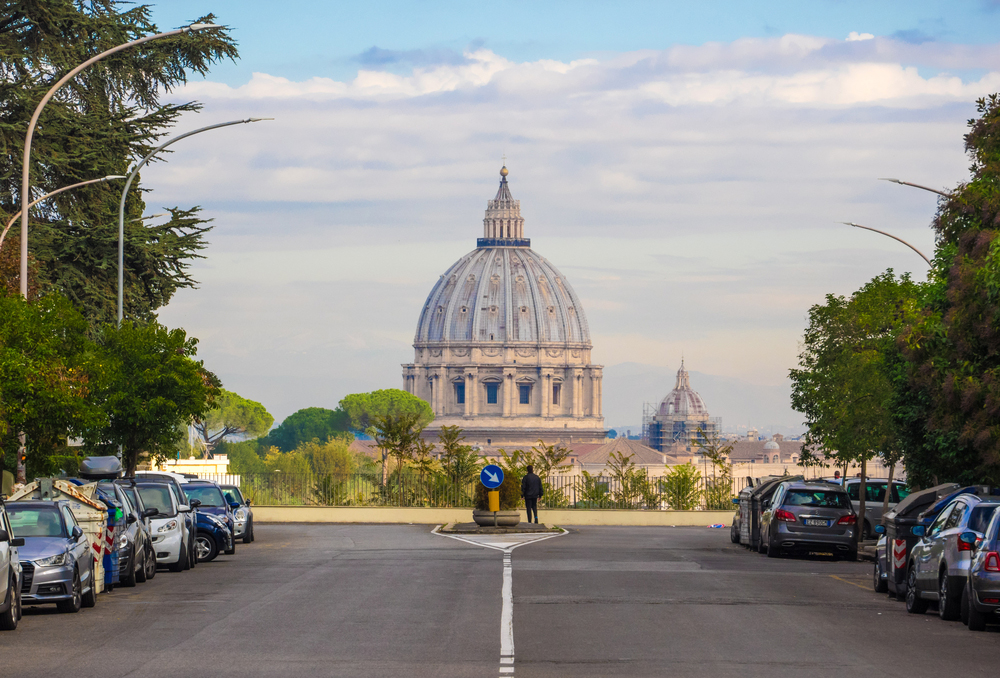 This is surely one of the streets most appreciated by both tourists and locals, especially for the charm that emanates at every step.

Not surprisingly, “walking along Via Piccolomini” is listed by city guides as one of the 10 things to do at least once in the capital. And actually, thanks to the beauty of the place, it is one of the activities that we absolutely recommend you to do!

The street, at the end of which a magnificent panoramic balcony is placed, is famous throughout the world. It overlooks St. Peter's Cathedral, one of the most ancient symbol of the Catholic religion and a magnificent example of renaissance art, thanks to its frescoes and masterpieces.